Nirmalya collection during the Greenesha 2011 initiative at 3 locations

Volunteers approached Ganesh Mandals and other people and convinced them to give away the Nirmalya for composting. A Ganesha post-immersion cleanup drive was carried out at Dadar beach in partnership with Solid Waste Management Department of G/North ward. 51 college youth of Kirti and Jai Hind College volunteered in collecting Ganesh idols for re-immersion and Nirmalya collection. Volunteers also segregated the idols and other waste, which was a great help to MCGM Environment department in cleaning the beach. Mr. Kilje (A.E. Envt., G/North) appreciated the efforts of volunteers.

On the day of immersion, United Way Mumbai volunteers spread awareness among approximately 600 people about Nirmalya composting and water pollution control through one-on-one interactions while collecting Nirmalya. They also reached out to around 150 Ganesh Mandals and 100+ individual households during the drive. 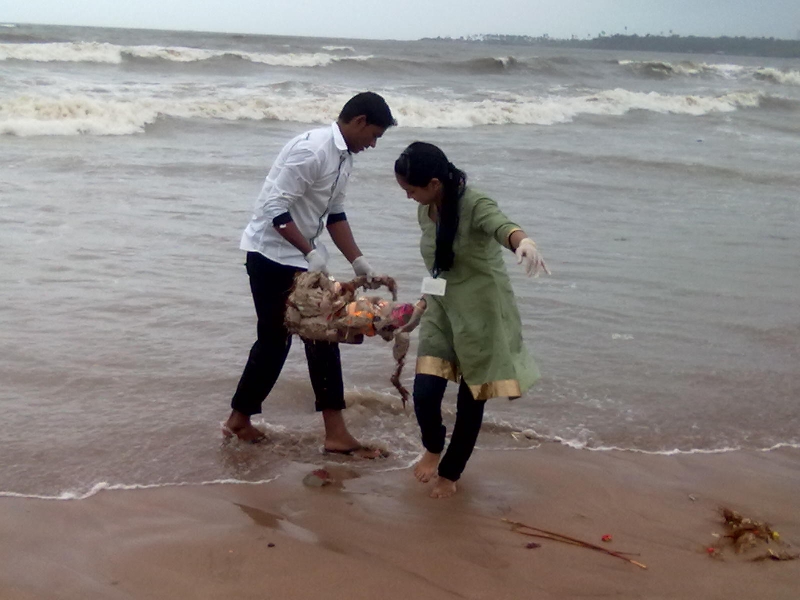 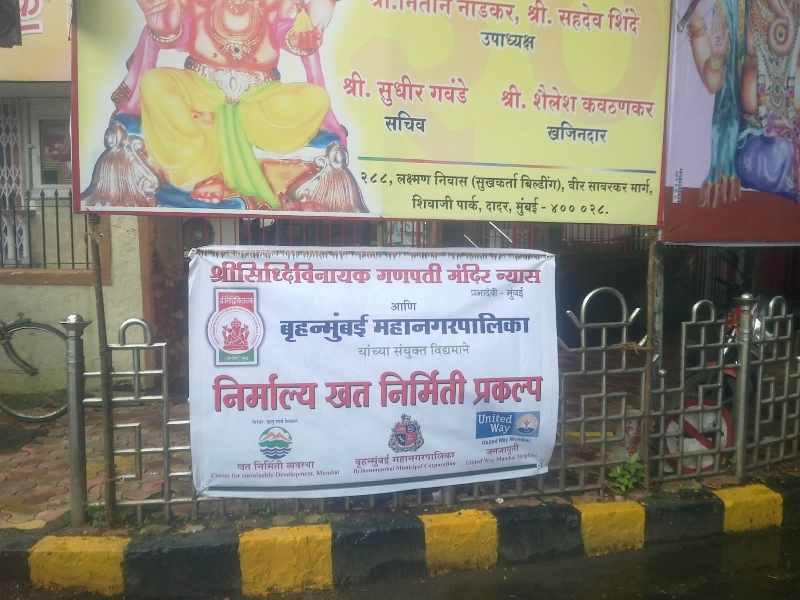 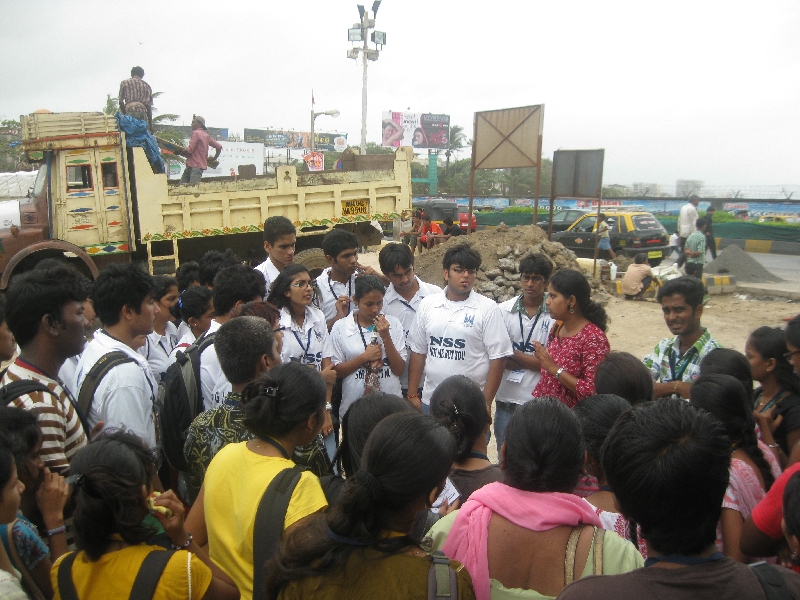 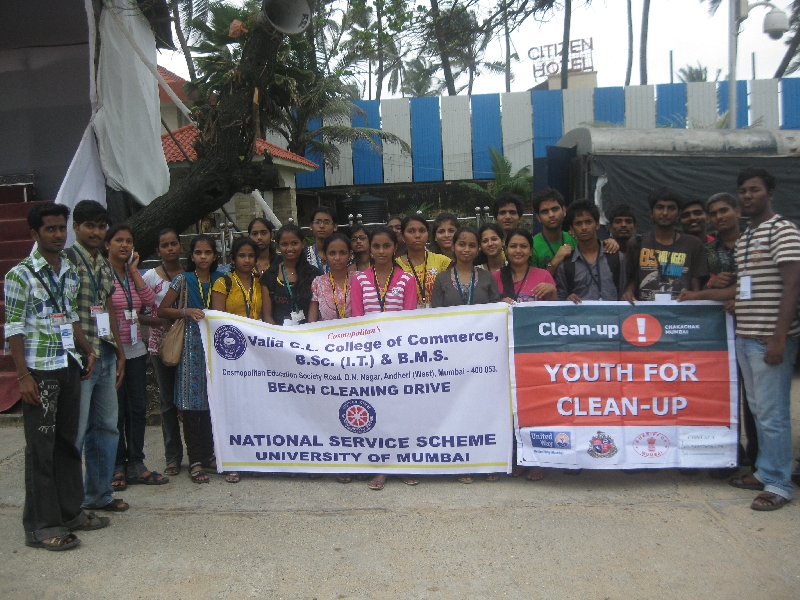 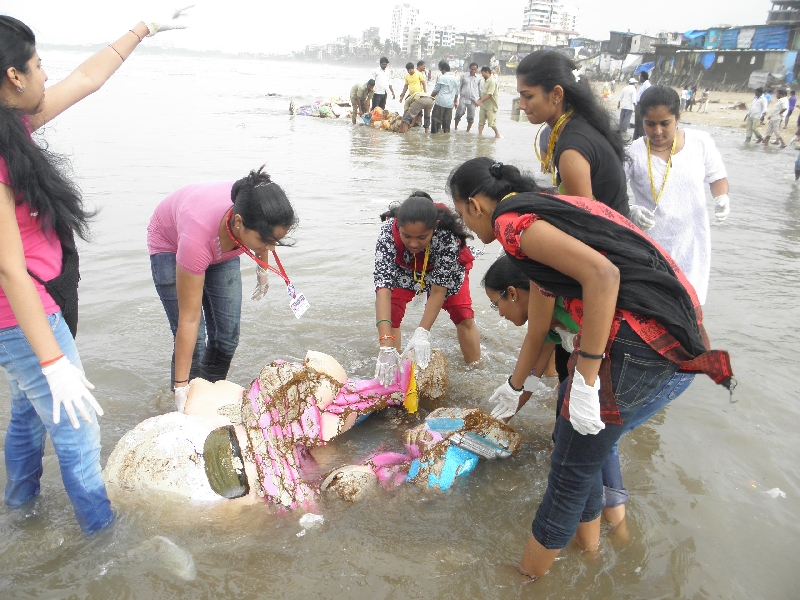