Post the Uttarakhand Floods of 2013, United Way under the aegis of "United Way Disaster Response Fund- India" has been ceaselessly working towards rebuilding the worst affected areas of Uttarakhand. Through support to Project Ankur, United Way entered into a partnership with the implementation agency "Sustainable Environment and Ecological Development Society" (SEEDS), to reconstruct and furnish five completely damaged Government schools in Rudraprayag district. Under the programme, we have rebuilt the following schools:

After being severely damaged during the floods of June 2013, the schools  were rendered unfit to hold classes. Implementation of Project Ankur has ensured that the rehabilitation work builds a more secure and self-reliant community in Uttarakhand. The schools we have helped reconstruct have been made safe and resilient, with enhanced facilities, which provides for an improved and enriching learning environment. A total of 22 classrooms have been reconstructed with separate toilet units, drinking water facilities, play equipment, furniture & fixtures, ramp facilities, etc. The community, including the school children, has also been trained in disaster risk reduction and disaster management kits have been distributed. Overall, 97 schoolchildren have benefited from the program.

The reconstructed schools were handed over to the community on the 4th of October, 2016, in a ceremony inaugurated by the Hon. Chief Minister Shri Harish Rawat. These schools will now nurture and shape the bright minds of our future. 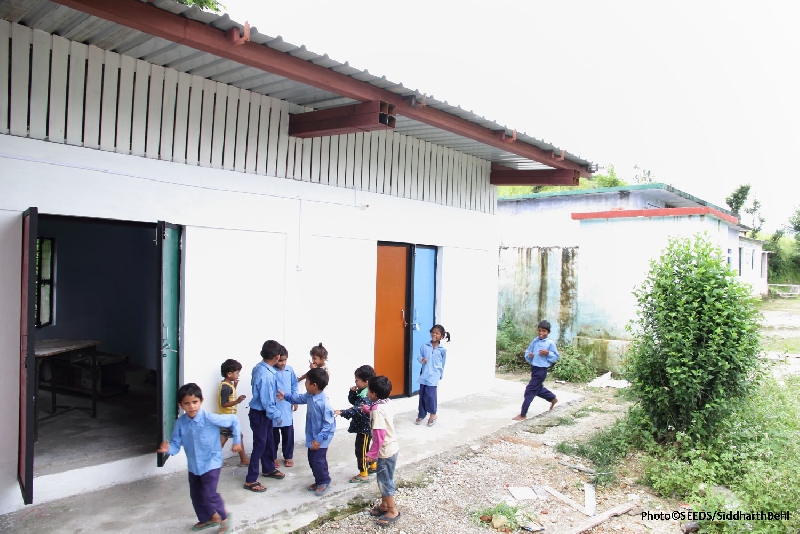 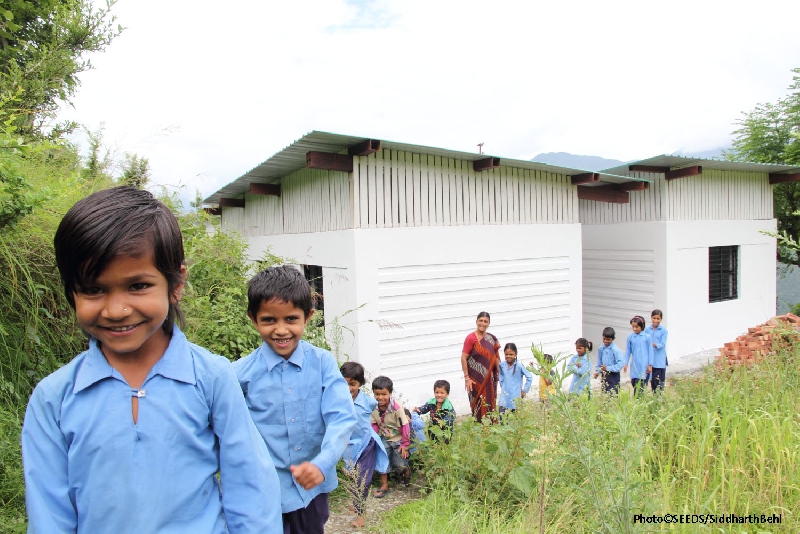 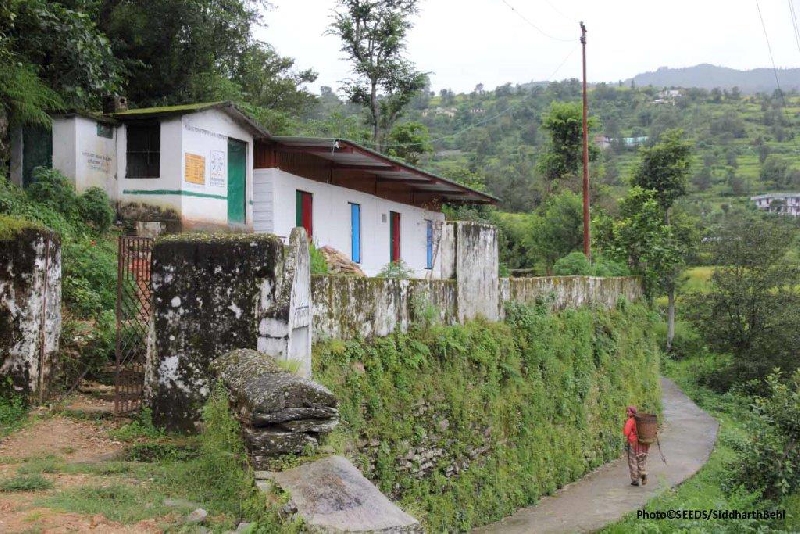 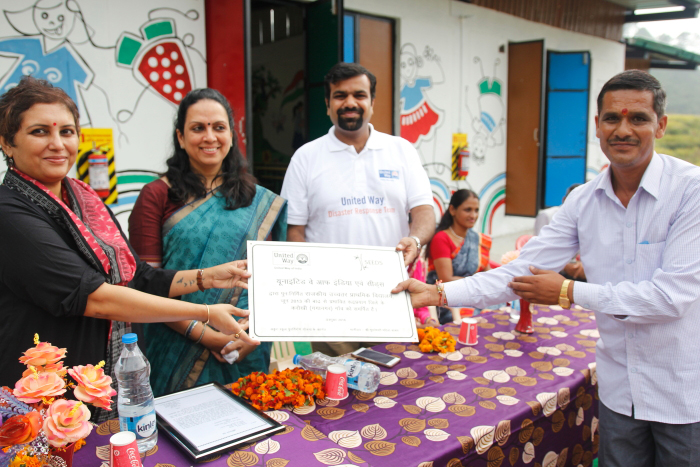 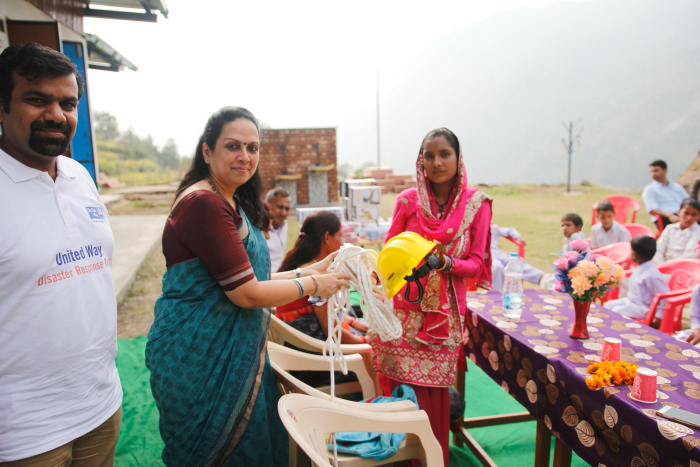 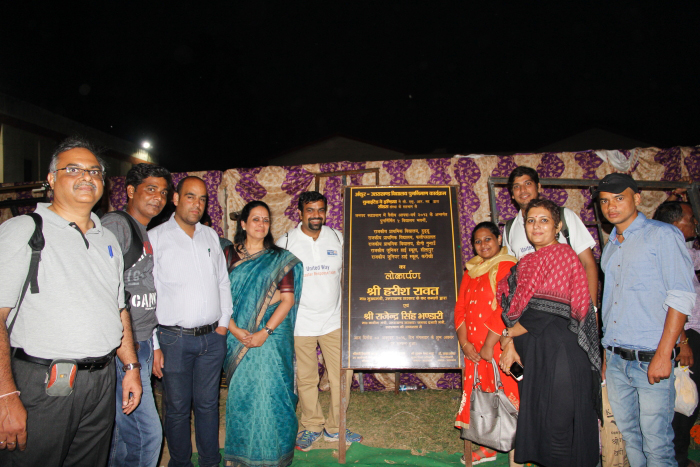