Legacy of Heroes, 2012 - A worldwide tour to recognize exceptional acts of bravery

In 2012, United Way of Mumbai partnered with United Way and Sikorsky Aircraft for an innovative venture named 'Legacy of Heroes'

United Way Mumbai collaborated with United Way and Sikorsky Aircraft in the 'Legacy of Heroes' initiative, which was a worldwide tour to recognize exceptional acts of bravery by general citizens and children.

The project was made possible by the generosity of United Technologies Corporation and was carried out by United Way Bengaluru, United Way Delhi, United Way Chennai and United Way Mumbai in their respective cities.

The programme provided the unique opportunity of a helicopter ride over the city to underprivileged children and felicitated 11 National Bravery Award child winners. Additionally, the initiative provided educational support to children from underprivileged sections of the community. 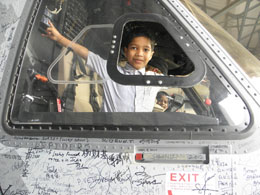 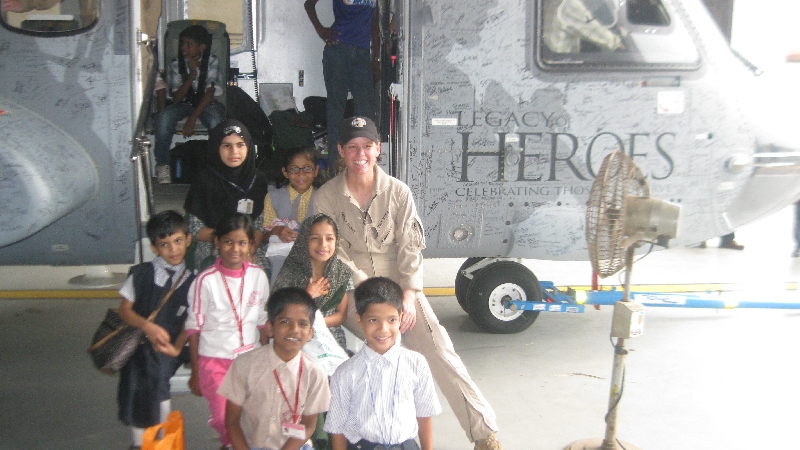 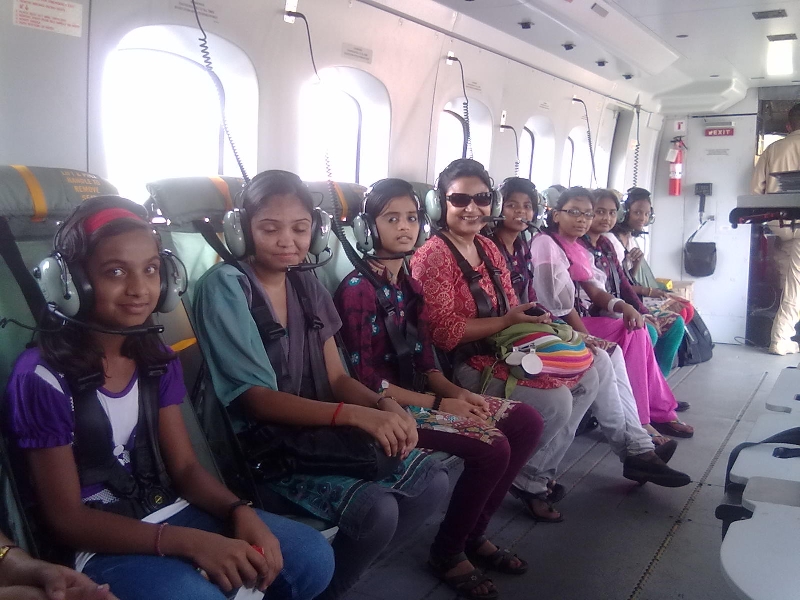 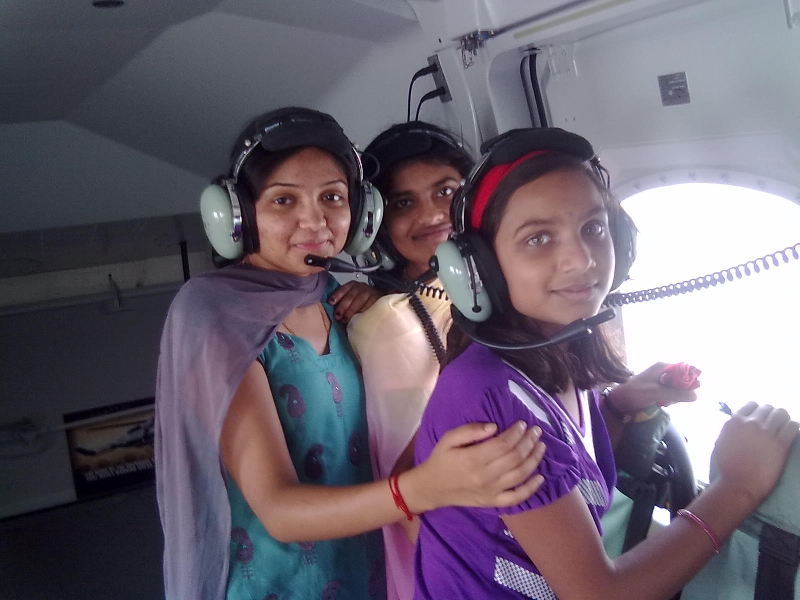 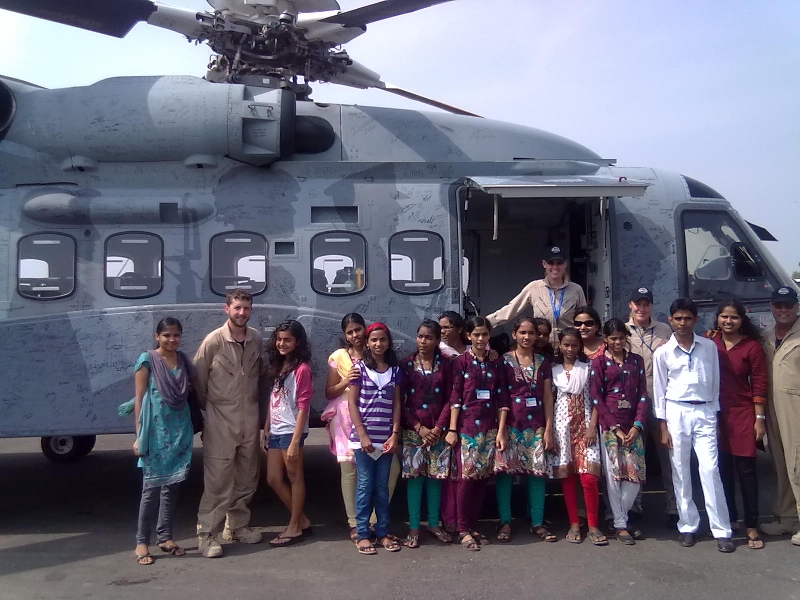 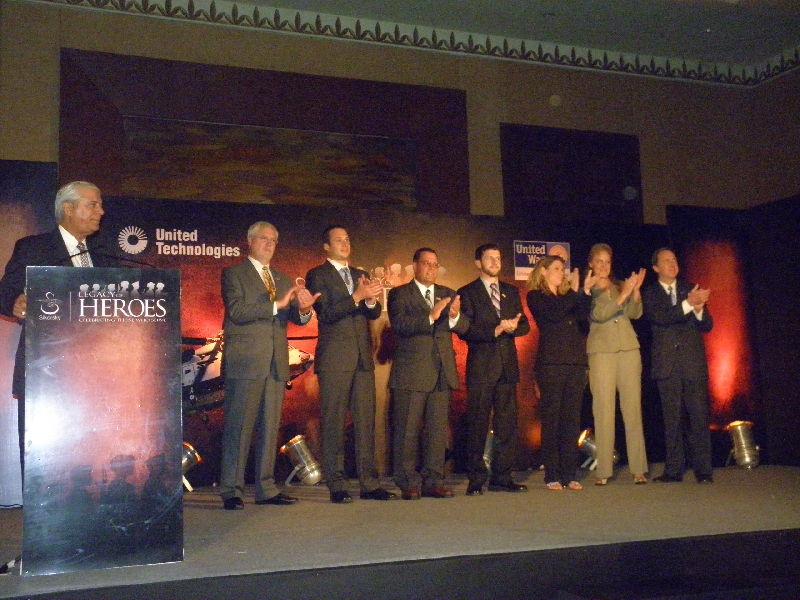 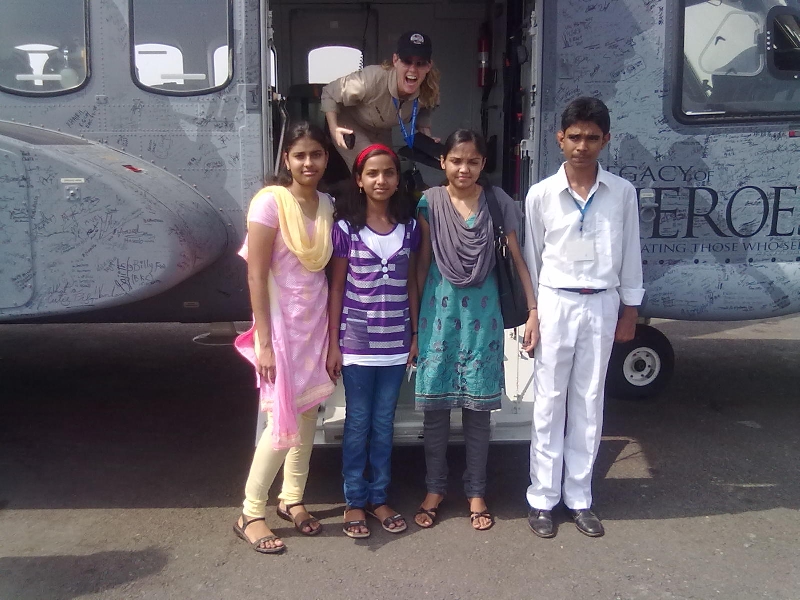