The 2005 Maharashtra flooding happened primarily in the city of Mumbai and other parts of Maharashtra, on the Western coast of India, in which 1,094 people died. It occurred just one month after the June 2005 Gujarat floods. The term "26 July", is now always used to refer to the day when the city of Mumbai came to a standstill due to flooding. 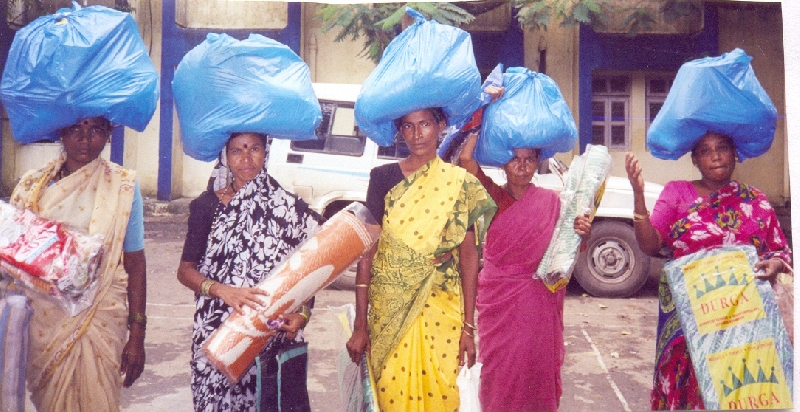 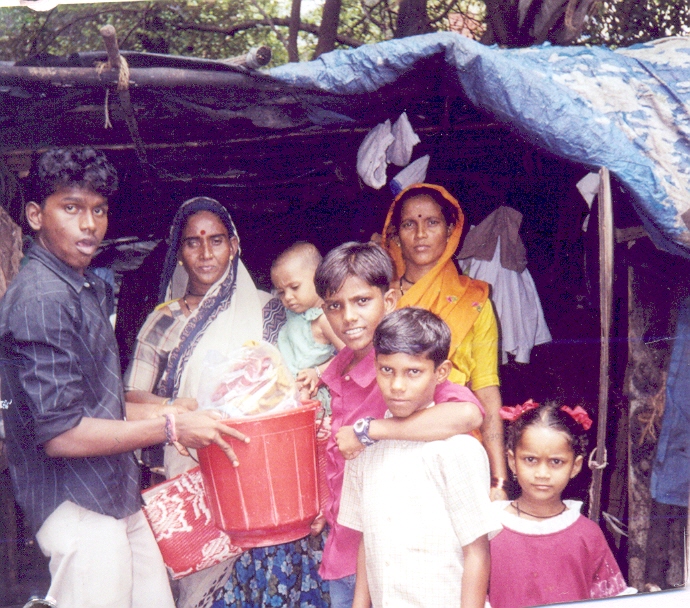 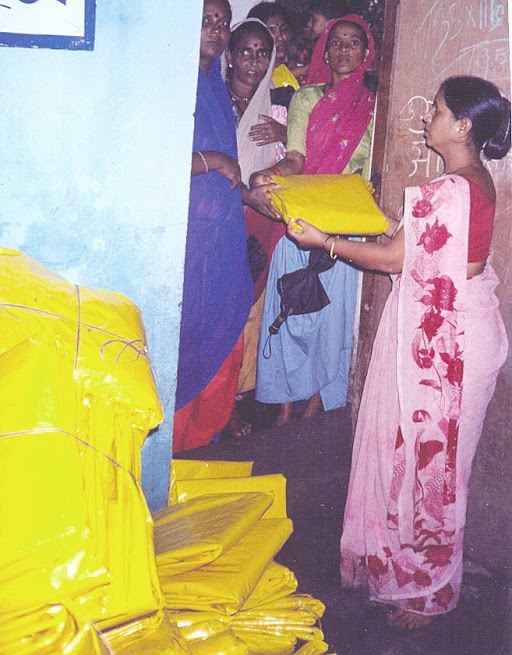 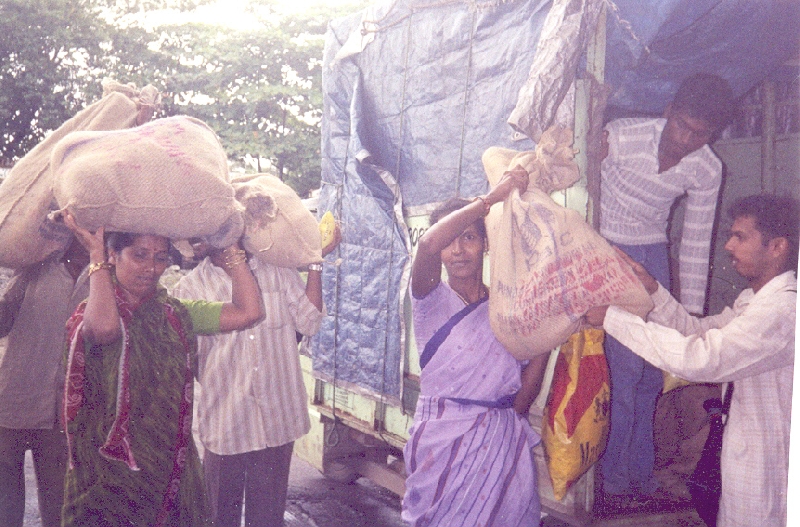