"Heads Up" is United Way Mumbai's project under the aegis of United for Road Safety, powered by Covestro.
Use of mobile phones accounted for 8526 road crashes and 3172 road crash-related deaths in 2017. Mobile phones potentially distract the road user physically, visually, auditorily and cognitively. These crashes can be prevented by spreading awareness about the dangers of mobile phone usage while on the road. The objective of this campaign is to create mass awareness and behaviour change which will contribute to safer roads for all.
The target groups addressed during each campaign included; motorists, two-wheeler riders, pedestrians, children, college students, traffic police, civic officials, bus drivers, heavy vehicle drivers, taxi/auto-rickshaw drivers, etc.

Road Safety Kiosks: To spread awareness to the youth, United Way Mumbai also set up 15 kiosks in various colleges as well as the Covestro office. Overall, 1719 individuals were reached out to through the kiosks. The activities at the kiosks included; a pledge wall, snakes and ladders game, a loop and wire game, match the road signs, a photo booth.

Awareness Drive: An awareness drive was conducted at Mulund Airoli Toll Plaza in which 133 students from 4 colleges volunteered by distributing car hangers and leaflets to motorists. The volunteers also sensitised the motorists during the drive, by holding up placards and engaging passing motorists. During the course of the awareness drive, 7000 motorists were sensitized and pledged to Hang Up the phone while driving. 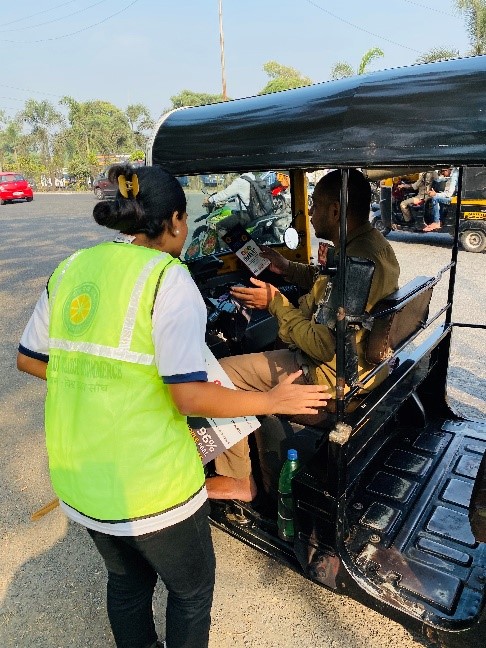 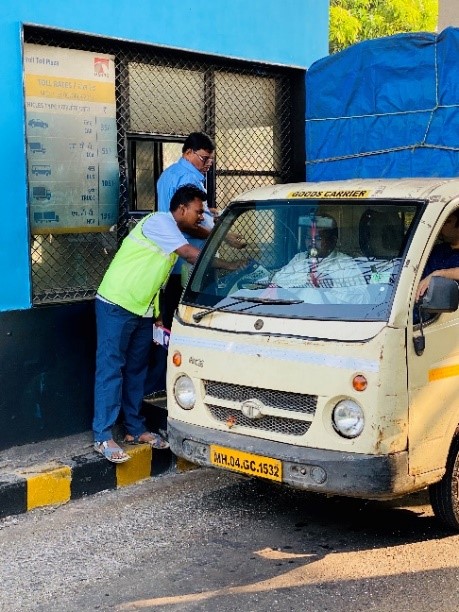 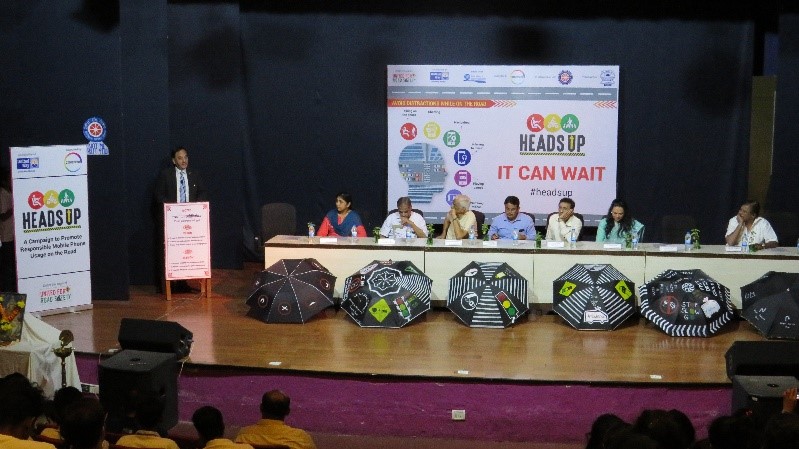 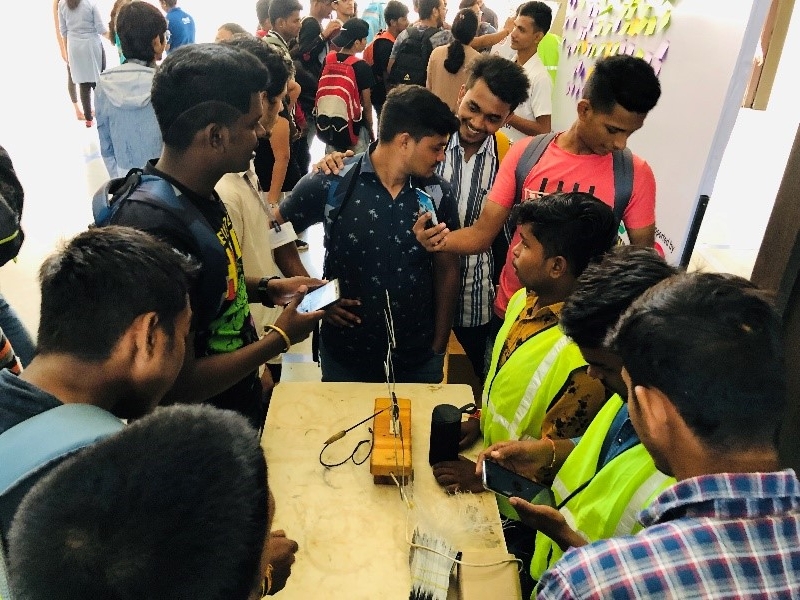 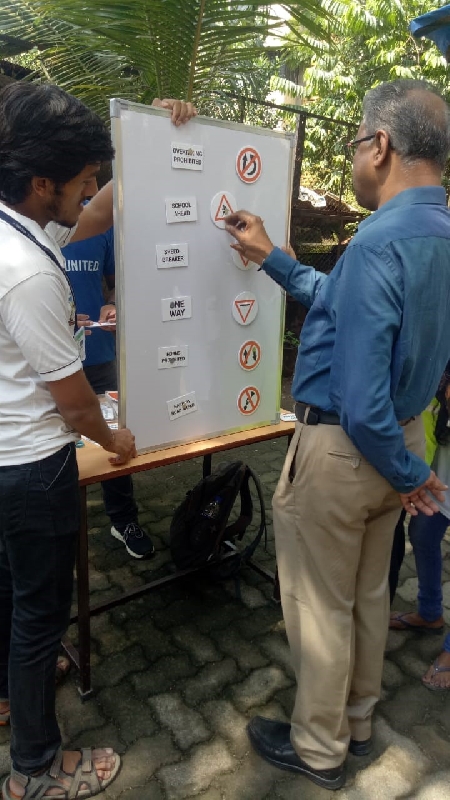 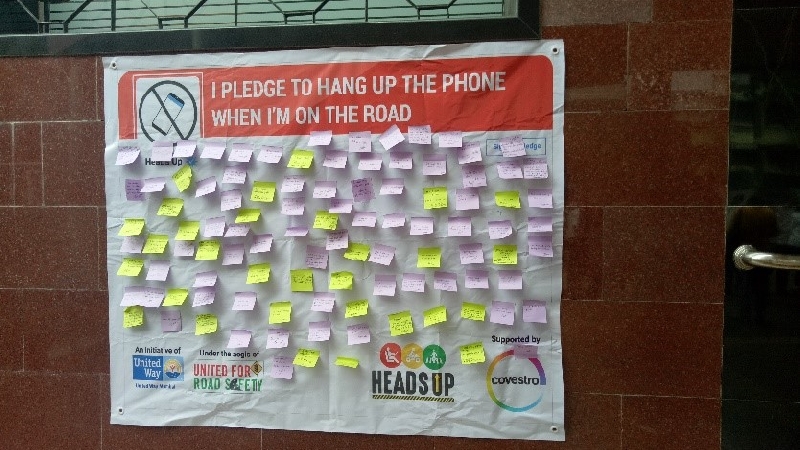 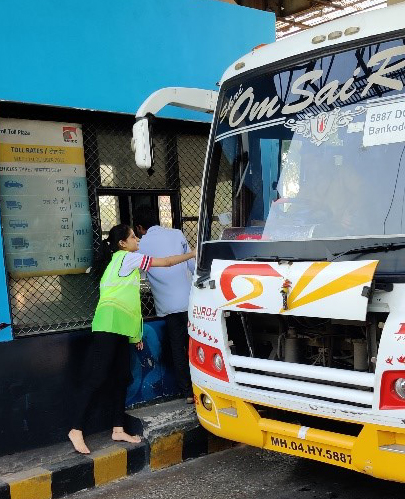