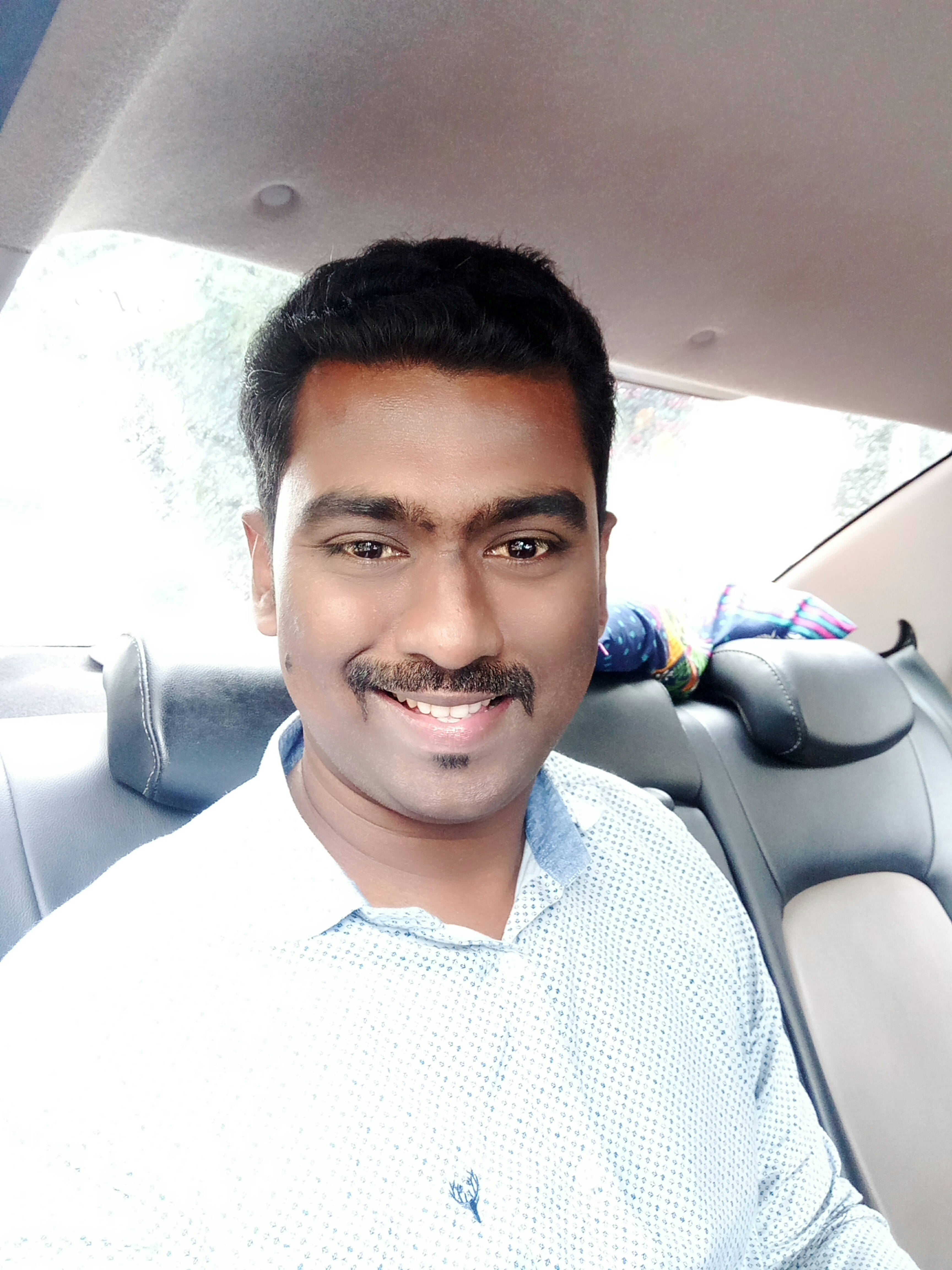 Of all the social evils that plague our planet, human trafficking is probably the most taboo. Mere whispers, or worse, silence, has contributed to making human trafficking the second largest profitable trade in the world. Human trafficking means to be taken against your will to be bought, sold and exploited in many different ways like sexual exploitation, forced labour, street crime, domestic servitude or even the sale of organs and human sacrifice. Men, women and children are trafficked within their own countries and across international borders. According to UNICEF, nearly 75,000 children go missing in India every year and over half of those children are never seen again.
At Oasis India, our mission is to prevent human trafficking and other forms of violence against women and children and to help each person to flourish within their community. In order to do this Oasis runs projects and initiatives under six core areas â prevention, education, sports, rehab, skilling and community building. The present skilling activities include training in vocational skills like hair styling, tailoring, patient care & baking. Oasis also runs an employment - readiness programme that includes teaching English & computer for the youth in the community. A core component in all of these is life skills, through which self-esteem and personal confidence is built.
You small contribution will help Oasis to continue the fight against human trafficking and bring hope to many women and children

I am raising support for women and children who are at risk and for the rehabilitation of the victims of trafficking during this pandemic. This global crisis has not only affected migrants but has also affected women and children who reside in the notorious trafficking areas, whether it is a source or destination. I believe every single life on this earth is important and everyone should have the right to live a respectful and happy life irrespective of who they are or where they come from.

Oasis India
Oasis India began its work in India in 1993 in Mumbai and later expanded to Bangalore, Chennai and the rural region of Punganur in Andhra. Oasis India looks to bring change by actively working among disadvantaged communities with initiatives in education, health, employment readiness, sports and other related areas. We have a key focus on anti-human trafficking.
more...

Choose an NGO to donate to (any amount)

or donate for a pre-determined item