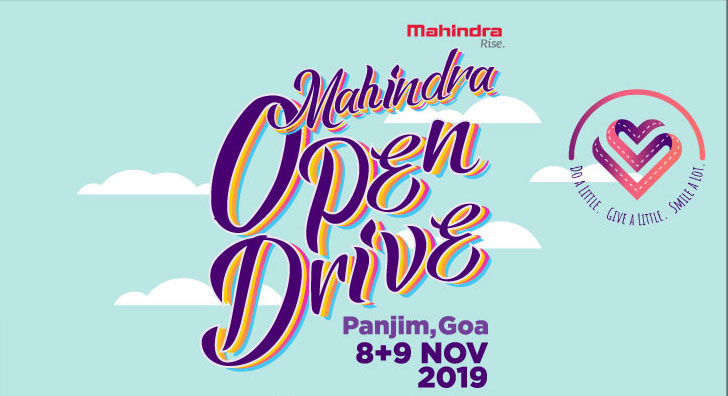 Our Mahindra Open Drive campaign site is now closed and will open again only for the next edition.

Kherwadi Social Welfare Association (KSWA) is an NGO set up in 1928 by Late Mr. B.G. Kher, the first Premier of the then Bombay Presidency. KSWAâs flagship program is Yuva Parivartan (YP), which is one of the largest non-profit livelihood and skill development initiatives in the country with operations in 18 states. YP focuses on a segment of society that remains relatively ignored in spite of the increased focus on skills training and development in the country. This segment comprises mainly of out-of-school youth with little education and, thus, few or no livelihood opportunities. Most of this group, when they can find work at all, ends up as casual labor. YP provides relatively short-term training courses to such youth, thereby mainstreaming them and making them contributing members to society. Yuva Parivartan has today emerged as one of the largest NGOs in the skilling and livelihoods sector, having trained over 1, 40,000 youth in the year 2017 â 18, and a total of over 900,000 youth of which 50% are earning livelihoods through self or wage employment.

Yuva Parivartan (YP) focuses on a segment of society that remains relatively ignored in spite of the increased focus on skills training in the country. This segment is comprised mainly of out-of-school youth with little education and within the age group of 16-30 years, in the urban, and especially the rural areas, who have few livelihood opportunities. Youth in this segment lack skills to take up any regularly paying work, and if at all they work, they end up as casual labour. YP provides short duration training programmes, in vocational and other skills to such youth, and links them to livelihood opportunities, thereby mainstreaming them and making them contributing members of society. YP primarily focuses on employability enhancing vocational skills among Youth. Marathwada in particular â The region consists of Aurangabad, Jalna, Parbhani, Hingoli, Nanded, Osmanabad, Beed and Latur districts and is culturally well tied. The region is rocky and dry with low and uncertain rainfall, small landholdings and some landlessness. The region lacks natural resources and is prone to drought. About 95% of agriculture is dry land farming and cotton is the major crop. The inherent susceptibility of cotton crop to pest and vagaries of nature make its cultivation a risky affair, resulting in many farmers falling prey to debt. It is the least urbanized area in Maharashtra with 80% of the population living in rural areas. About 30% of the population in Marathwada region is below poverty level. Its per capita GDP is only Rs. 14,220 (US$ 316). The literacy rate is the lowest in the state - 65% with only 55%.The proposed regions, Aurangabad & Jalna figure in the list of the 100 poorest districts in the country. Though industrial & economic development is taking place in these areas giving rise to many employment opportunities, the youth from this area is unable to get these jobs since s/he is missing with the skill-sets required for the entry level employees. The efforts to impart Placement Linked Vocational Skill Training are hardly seen in this area. If efforts are taken to form a bridge between the Job Seeker Youth from the under-privileged communities & the Job Giver from the formal / informal sector, the livelihood of the poor will definitely improve leading to âprogressive societyâ rather than âSuicidal prone Societyâ. Hence is can be concluded that more community-based vocational training programs are needed as the slums / rural areas expand and poverty becomes entrenched. The advantage is that Yuva Parivartan has a model that works, which is replicable, has already demonstrated that it can be scaled up, and is recognized by the government. The population under 25 years of age is the best hope for the future of their families, their communities and the country if they can be gainfully employed. There is a pressing need to scale up vocational training in the communities of Marathwada.

Donors On This Page

No donors found.
< BACK TO NGO LISTINGS